Historical Note: A Chamber of Commerce operated in Alderney until June 1940.

We are a Non Profit Organisation – Registered NP262  in the Guernsey Registry.

The present Chamber was constituted at a public meeting held in the Catholic Hall on Monday 10th April 1961. The Members of the Council elected at this meeting met for the first time on Monday 17th April 1961.

Members of the Council are elected at the 60th Annual General Meeting which in 2022 was held on Wednesday 22 June  in the Georgian House Orangery.

They meet once a month to discuss a variety of issues and agree on the necessary actions to be taken. Members are invited to submit any items to be added to this agenda and will subsequently receive a precis of that Council Meeting. 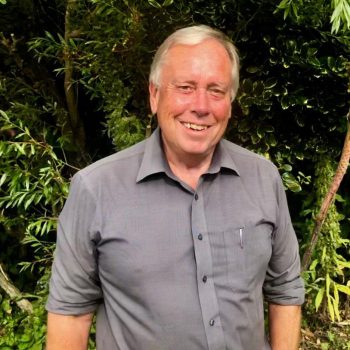 Re-elected as President for the 17th consecutive year, Andrew Eggleston commented on the increasingly positive relationship Chamber enjoys with both our States Members and the Civil Service.

The President’s Report 2021/22 is published on our News page. Click here

Copies of the President’s Report 2019  and Minutes of the 2019 AGM  can be e-mailed to our members on request.

The Council for this year comprises: