Parents on a mission – Beth Chapman (left), Ian Corder (centre) with wife Jo, and Holly Chandler (right) with husband Del are pictured at Alderney Airport with their children before embarking on their mission to address States of Guernsey Deputies about the importance of future proofing the Island’s air links.

A delegation of three young professionals with families told Guernsey Deputies today just how important a rejuvenated Alderney Airport is to the Island’s future.

Representing Alderney’s young families and the business community, Holly Chandler, Ian Corder and Beth Chapman presented convincing arguments to Deputies in asking them to vote for Option C+ which would extend the runway to take larger aircraft along with redevelopment of the terminal and fire station.

The States of Deliberation began its November session today and is expected to debate the Airport proposal by the end of the week.

Organised by the Island’s Chamber of Commerce, States of Alderney Members travelled with the delegation in support and to engage with the 22 Deputies who attended. Both organisations are in full agreement that the runway extension is vital for the Island’s future.

“We have an important message on behalf of our generation and the next generation of Alderney,” said businesswoman, parent and commuter Holly Chandler. “We wanted to share our message in person on why the runway extension is essential for the future of Alderney and in turn the success of the Bailiwick.”

She emphasised the only way to reverse the decline in business and tourism, the population and the number of young families living in Alderney was to grasp the opportunities that only Option C+ would provide. At the same time, such an economic boost would mean less reliance on Guernsey and increased funds into the Bailiwick exchequer.

The trio warned Deputies that if these improvements are not carried out, the prospects are that young families will leave, potential new residents will be deterred, tourism will decline, and the ageing population will increase in proportion. The result would be less island income and a greater dependence on Bailiwick funding.

Ian Corder, a Guernsey business owner who lives in Alderney, told Deputies there were huge economic benefits to the Bailiwick as a whole if they vote for an extended runway, including ‘not to be missed’ opportunities in renewable energy, finance industry collaboration, technology and the e-gaming industry pioneered on Alderney.

Beth Chapman, a long-standing Alderney resident and a director of an Island estate agency, said: “We are becoming more concerned at people putting their homes up for sale to leave the island mainly because of the unreliability of our air transport due to the impact of being off-loaded from the Dornier in wet weather, the plane going tech or being taken out of service through another air taxi call-out from our hospital.

“How many families, working individuals and companies could we potentially lose if the infrastructure isn’t there? Alderney would then be a retirement isle – a drain on the economy with less funds into the tax pot.”

She added: “There is much more demand than the Dorniers can cope with especially at Easter, Summer and Christmas, and at festivals such as Literary, Art and Fishing, and sporting events both on and off the island such as football, rugby, cricket and hill climb.”

“The real cost of not allowing the island to have a runway that could accommodate larger aircraft, whether Aurigny or not, would require unaffordable annual subsidies or start-up costs way more than the additional one-off payment of £7m being asked of the Bailiwick tax-payer.” GUY HANDS, Founder & Chairman, TERRA FIRMA

“Alderney has already shown in its gambling licensing receipts that it can return many millions to the central coffers when it is given the correct tools to work with.” MARTIN BELCHER, Chairman, POLYGON COLLECTIVE

“We believe that Alderney deserves this investment as much as any other ‘parish’ faced with a similar infrastructural predicament.” GAVIN RIHOY, Managing Director, RIHOY CONSTRUCTION 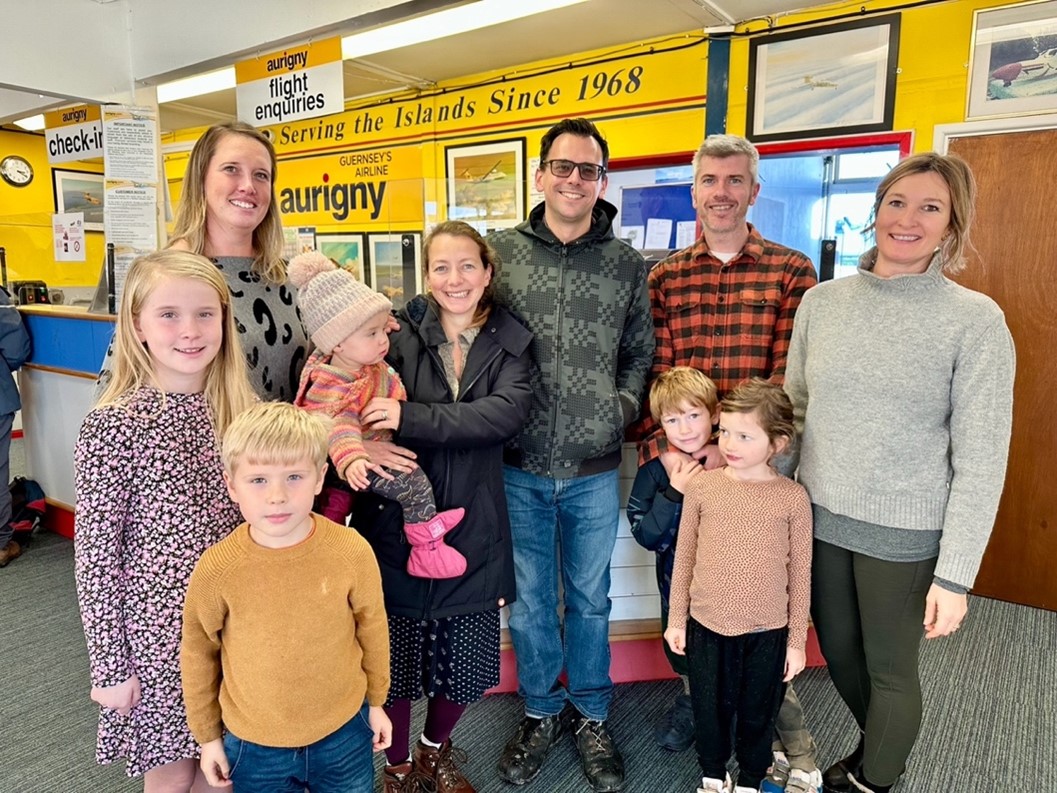 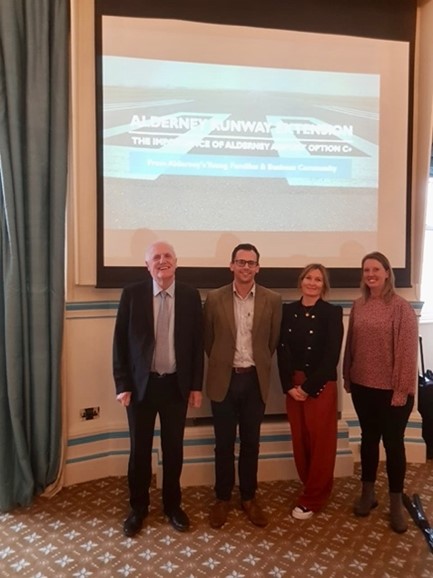 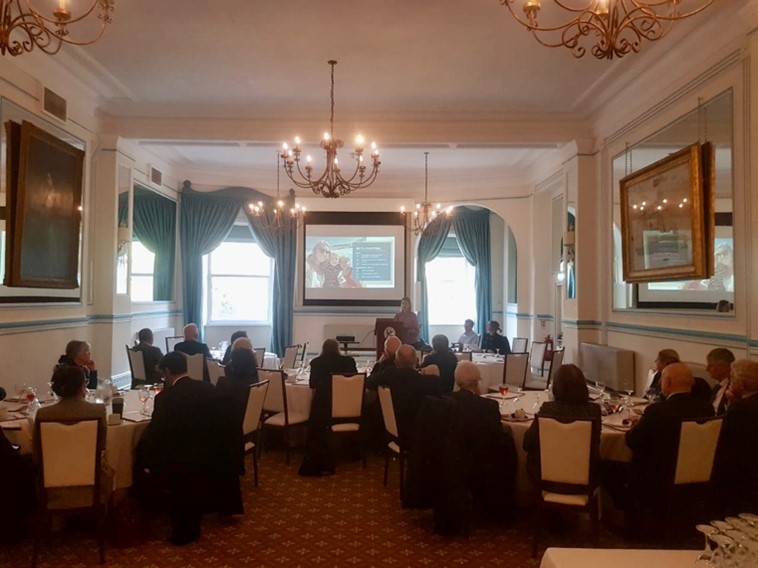